How Same-Sex Marriage was legalised 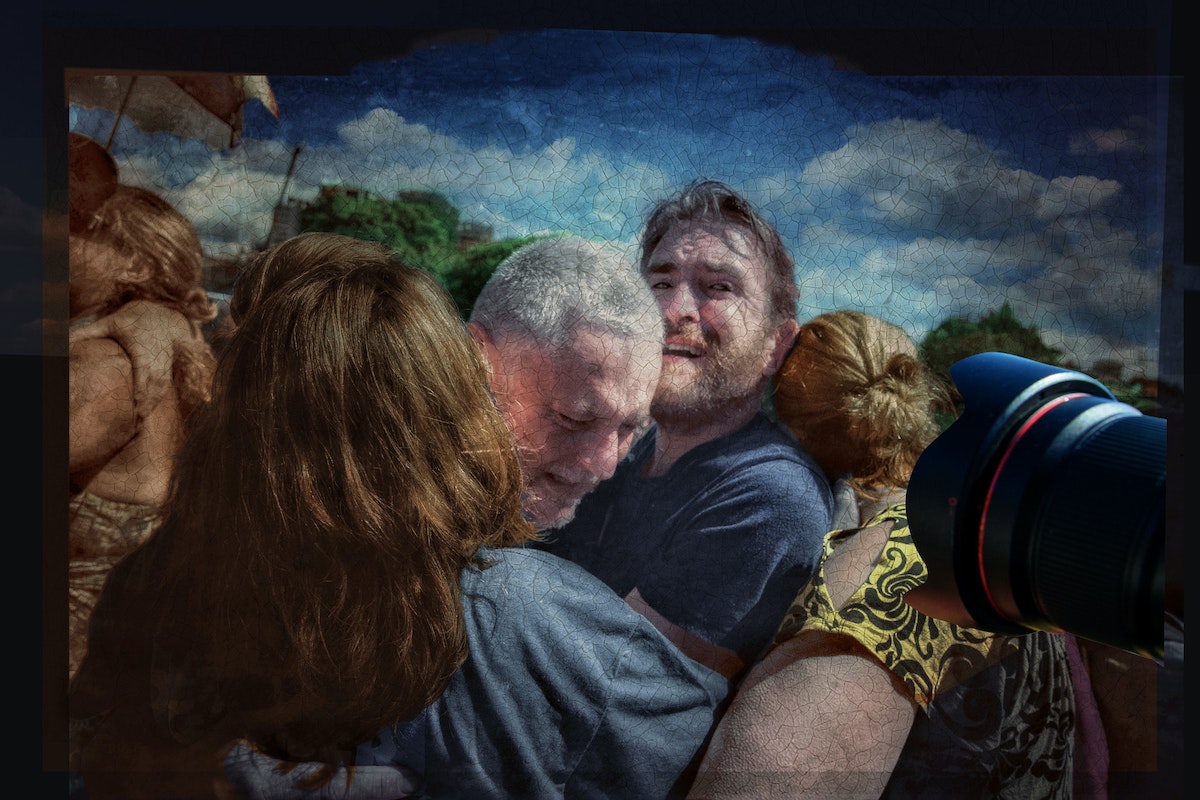 From vote to legislation 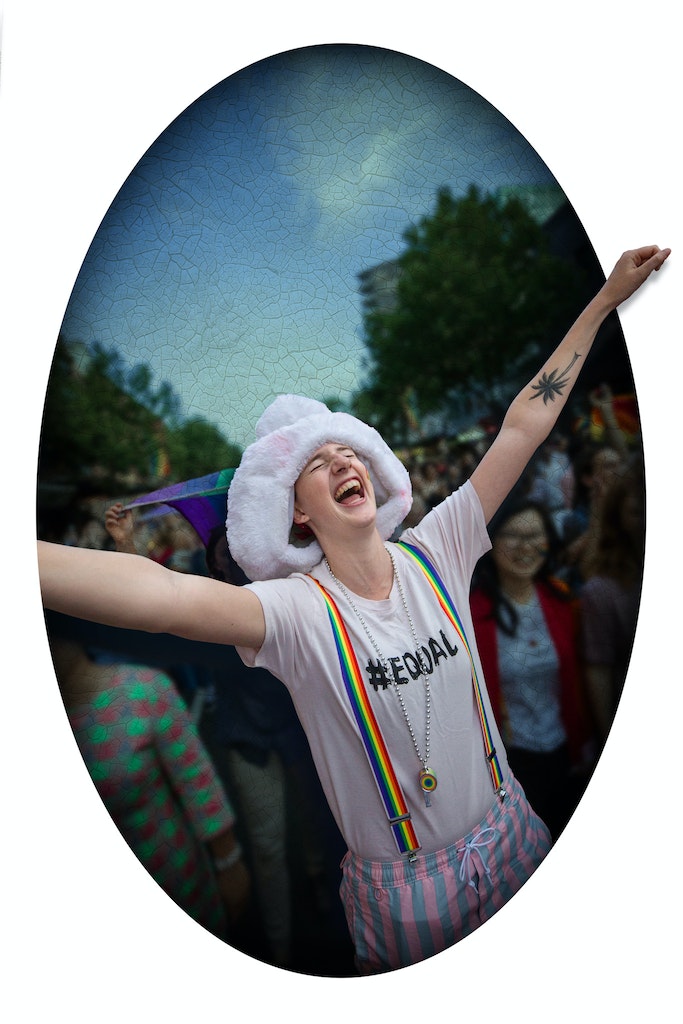 The Australian parliament has passed legislation to permit same-sex marriage. The Marriage Amendment (Definition and Religious Freedoms) Bill passed the Senate on November 28. It was then passed in the House of Representatives on Thursday [7th December] by an overwhelming majority: around 130 MPs voted in favour, just four voted against, and a small number abstained.

To confirm the new statute as law, it went to the governor-general for royal assent. This formality made the bill an act of parliament. Attorney-General George Brandis has said that same-sex marriages will be permitted from January 9, taking into account the one-month notice period required under the Marriage Act

Dec 7, 2017. The final day of the successful campaign, in and around The Australian Parliament House.

Origins of the reform

Thursday’s lower house vote followed a drawn-out debate in parliament. But prior to the bill being introduced to parliament, the government arranged for the Australian Bureau of Statistics to conduct the Australian Marriage Law Postal Survey.

This voluntary, non-binding expression of opinion came at a cost of around A$100 million. The survey results, released on November 15, showed 61.6% of respondents supported changing the law to allow same-sex marriage.

That evening, Brandis moved a private member’s bill in the Senate to begin the necessary legislative reform. Liberal senator Dean Smith was the key proponent of this bill. It emerged from a cross-party Senate inquiry which concluded that legislation to permit same-sex marriage should also ensure some protection for religious freedoms.

The substance of the act

The new law changes the definition of marriage in the Marriage Act by removing the words “a man and a woman” and replacing them with “two people”. This was the minimum required reform to enable same-sex marriage. However, the bill goes beyond that minimalist change. It will insert a section into the act that reads:

It is an object of this act to create a legal framework:
a) to allow civil celebrants to solemnise marriage, understood as the union of 2 people to the exclusion of all others, voluntarily entered into for life; and
b) to allow ministers of religion to solemnise marriage, respecting the doctrines, tenets and beliefs of their religion, the views of their religious community or their own religious beliefs; and
c) to allow equal access to marriage while protecting religious freedom in relation to marriage.

Third, the law permits bodies established for religious purposes to refuse to make facilities available or provide goods and services in relation to the solemnisation of marriages. The circumstances in which this applies are if the refusal:
a) conforms to the doctrines, tenets or beliefs of the religion of the body; or
b) is necessary to avoid injury to the religious susceptibilities of adherents of that religion.

So, for example, a same-sex couple could be refused the use of a church or church hall for their wedding ceremony, if that refusal meets the above conditions.

The marriage reform law also makes amendments to the Sex Discrimination Act. These changes ensure that no complaints of unlawful discrimination can be made in relation to refusals to solemnise marriages that are permitted under the Marriage Act.

Soon after the survey results were announced, Treasurer Scott Morrison said that more than 4 million “no” voters were coming to terms with being a minority on the question of same-sex marriage. But, as parliament has recognised, a law serving all Australians did not require elevating the rights of a minority over the rights of all.

A state-recognised institution – marriage – was closed to some members of the population on discriminatory grounds. In attending to that problem, there was no sense in arguing for multiple new forms of discrimination.

It was fortunate that parliament had a well-established bill to consider following the postal survey outcome. This meant that various amendments seeking to extend “protections” for religious freedom did not gain majority support because most MPs were already satisfied with the Smith bill.

As it is, the new law already goes well beyond what was necessary to permit same-sex marriage. It would have been unconscionable to amend the bill in ways that privileged religious freedom over rights to equality and non-discrimination.

Nevertheless, the debate about the protection of religious freedom will persist. Prior to the passage of the marriage reform bill, Prime Minister Malcolm Turnbull announced an inquiry into “religious freedom protection in Australia”. Chaired by former MP Philip Ruddock, the inquiry is due to report by March 31 next year. 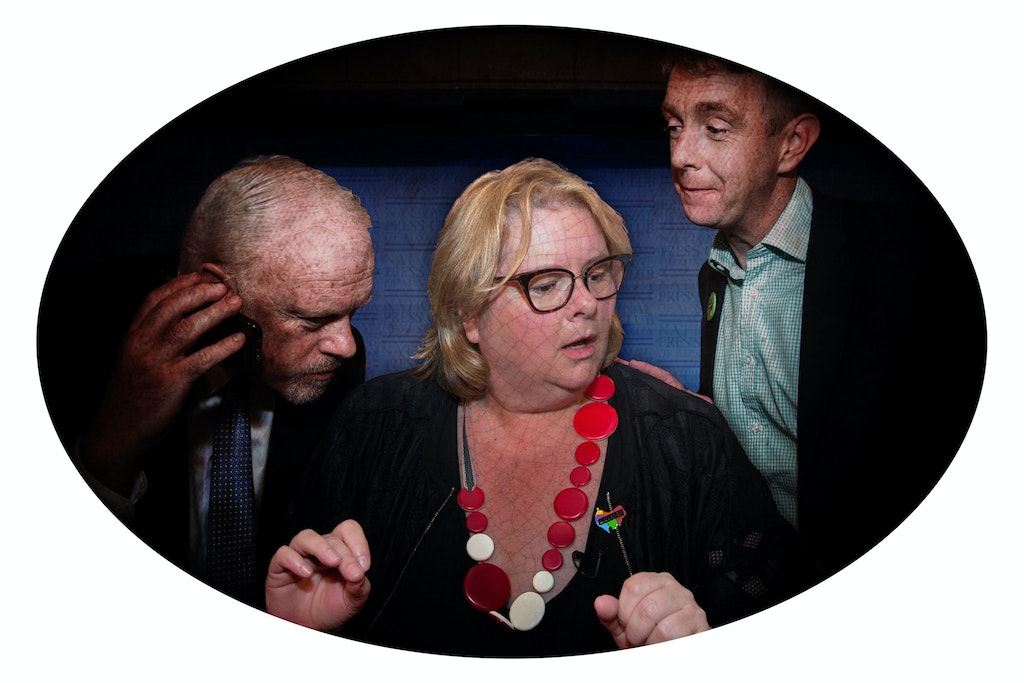