From deafness to doubt

In 1970, the bicentenary of Captain James Cook's landing at Botany Bay, most Australians accorded Cook a near-mythic status. He, along with Governors Phillip and Macquarie, once provided an unshakable base for the foundational story of modern Australia. Fifty years later, at the time of the 250th anniversary of Cook's landing, that firm base is eroding.

A new national story is unfolding, appearing at times confused and conflicted. It's a multilayered narrative that is still in flux and is yet to settle. Writing at the time of the 250th anniversary, Cook biographer Peter FitzSimons, lamented, "...here we all are, 250 years later, still not sure as a people what to make of it all." That wasn't always the case. In 1970, Australians were very sure. 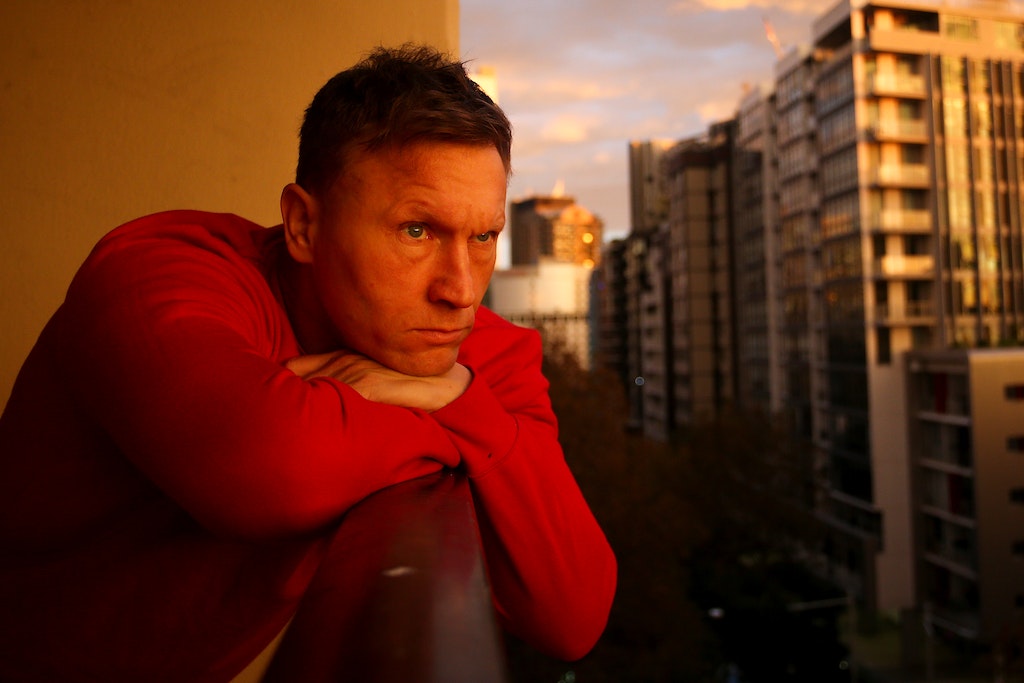 Don Arnold’s award as Getty’s Australasian Entertainment Photographer of the year for 2019 confirmed his place as one of the world-wide photo platform’s leading Australian photographers.

The Great Lockdown of 2020 was as sudden as it was complete. It instantly catapulted thousands of creative professionals into a grown-up’s game of musical chairs. Arnold found himself reflexively figuring out how best "reupholster" his career; hoping to position himself for a future was yet to arrive.

No one knew what the future held, but most agreed it would be very different. Arnold used the lockdown to undertake a series of longer projects, who's outcomes were capable of extending the uses of his usual output.

The television versions of Big Little Lies are set in Monterey, California. But the original setting for the book by Lianne Moriarty is a fictional town she called Pirriwee

It's a seemingly ideal but somewhat self-entitled, post-bohemian beach-side community.Even as an avatar of Pirriwee, Monterey is real. So, is there a real-world equivalent of Morriaty's fictional Pirriwee? 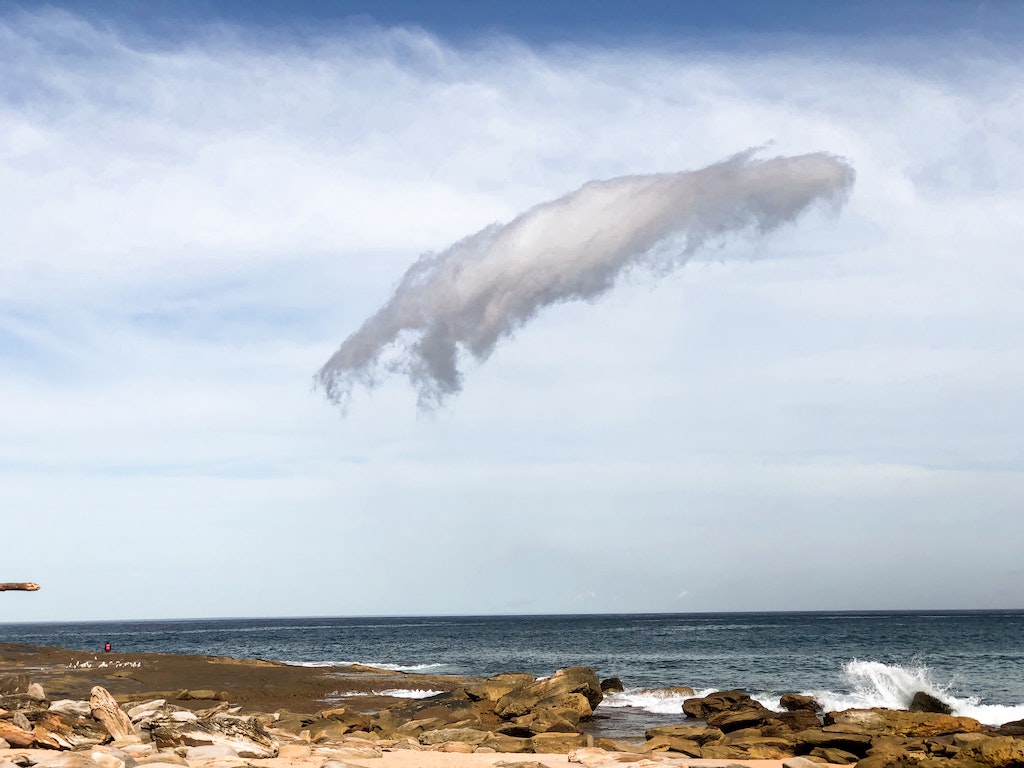