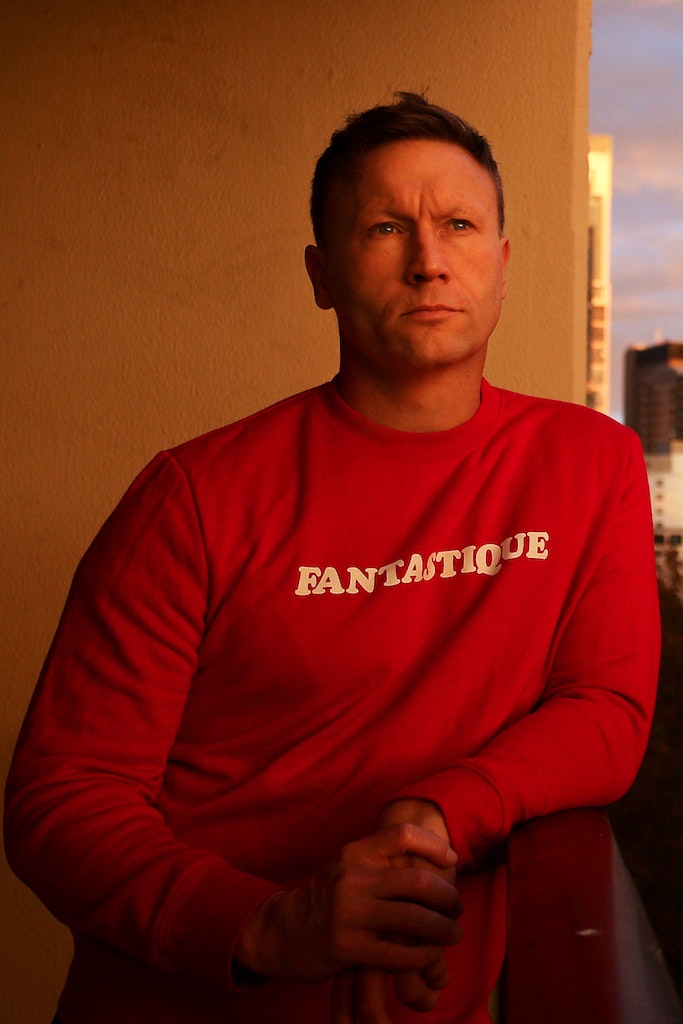 Don Arnold’s award as Getty’s Australasian Entertainment Photographer of the year for 2019 confirmed his place as one of the world-wide photo platform’s leading Australian photographers.

The Great Lockdown of 2020 was as sudden as it was complete. It instantly catapulted thousands of creative professionals into a grown-up’s game of musical chairs. Arnold found himself reflexively figuring out how best "reupholster" his career; hoping to position himself for a future was yet to arrive.

No one knew what the future held, but most agreed it would be very different. Arnold used the lockdown to undertake a series of longer projects, who's outcomes were capable of extending the uses of his usual output. 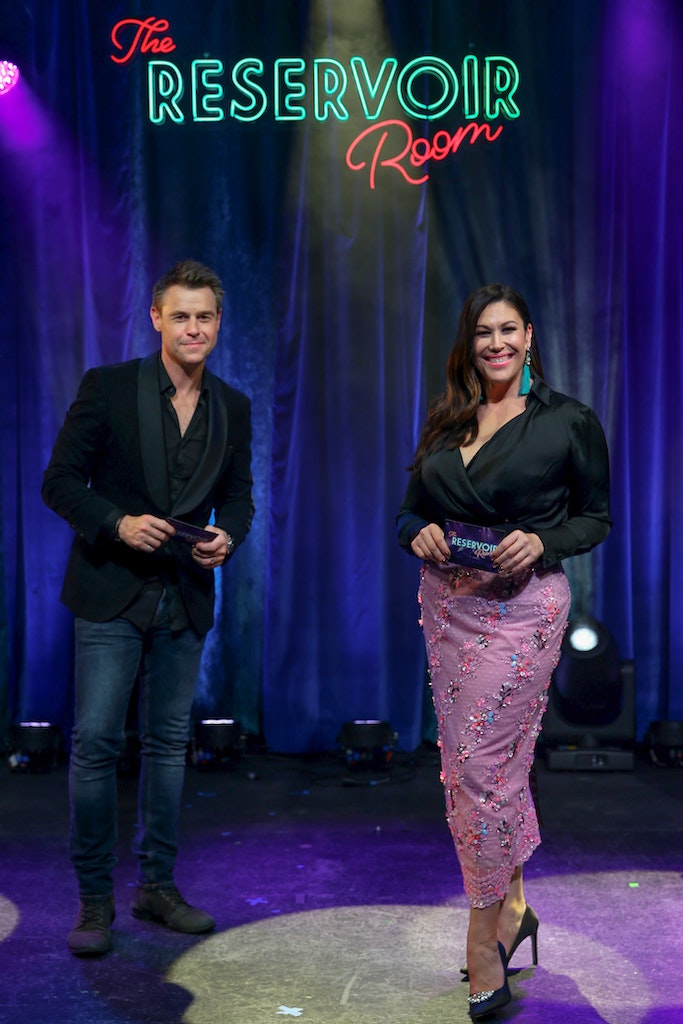 The tonight-cabaret show: Revamped for streaming

During the pandemic lockdown, an extraordinary group of talented, suddenly available theatrically-connected people pooled their many capabilities to create The Reservoir Room. It became home to a revamped suite of tonight, cabaret and concert shows, produced for commercial streaming.

Navigating uncharted waters, The Reservoir Room was a determined attempt to devise a viable, income-producing model when many old assumptions no longer applied.

Bocelli, Milan & the pandemic: Singing for the World 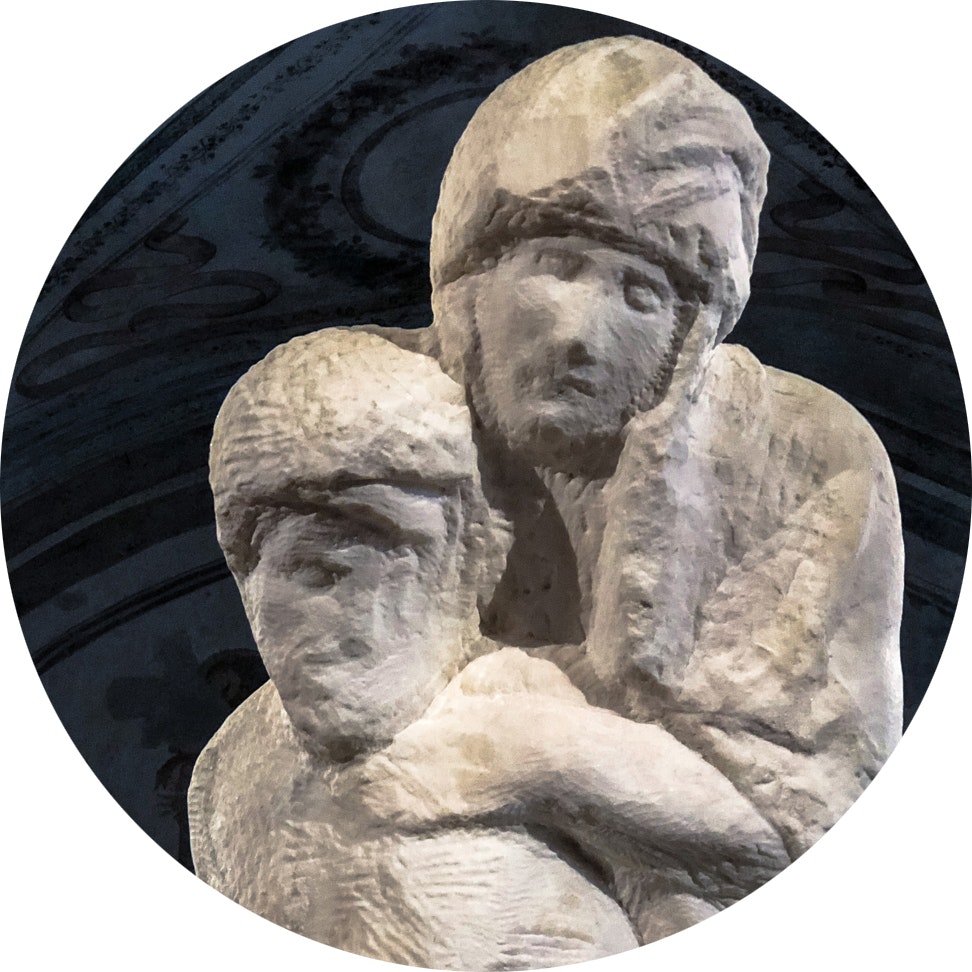 At the heart of Milan’s cavernous, deserted cathedral, on the evening of Easter Sunday (April 12th), Andrea Bocelli stood poised with uncertain steadiness next to the cathedral's grand organ.

It was only five weeks before (March 8th), that the great and ancient city had retreated into lockdown. Since then, a modern, functional city had buckled helplessly before the onslaught of a modern plague. Of course, a viral pandemic is not a plague, but it’s all we have to compare its devastating consequences. 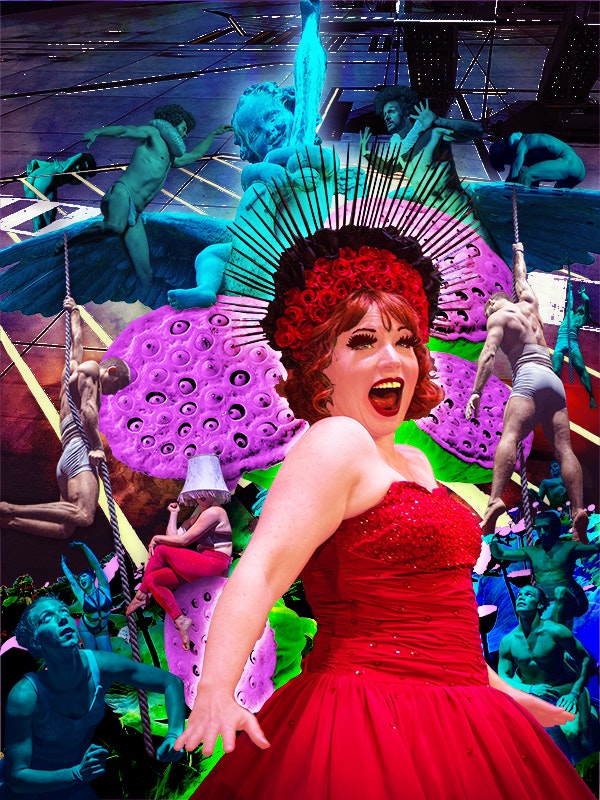 Which shows at Adelaide Fringe have been earning accolades on the core fringe circuit over the last year? The essential Fringe circuit consists of Edinburgh, its origin point; and the world's second-largest in Adelaide. These two festivals act as trade shows for the English-speaking performance world. For many Australian and international performers and shows, the two events represent two ends of a highly effective and efficient creative incubator.

Read about five shows that have been winning plaudits on this extraordinary circuit over the last year. See them in Adelaide this year, just as they begin making their broader marks. 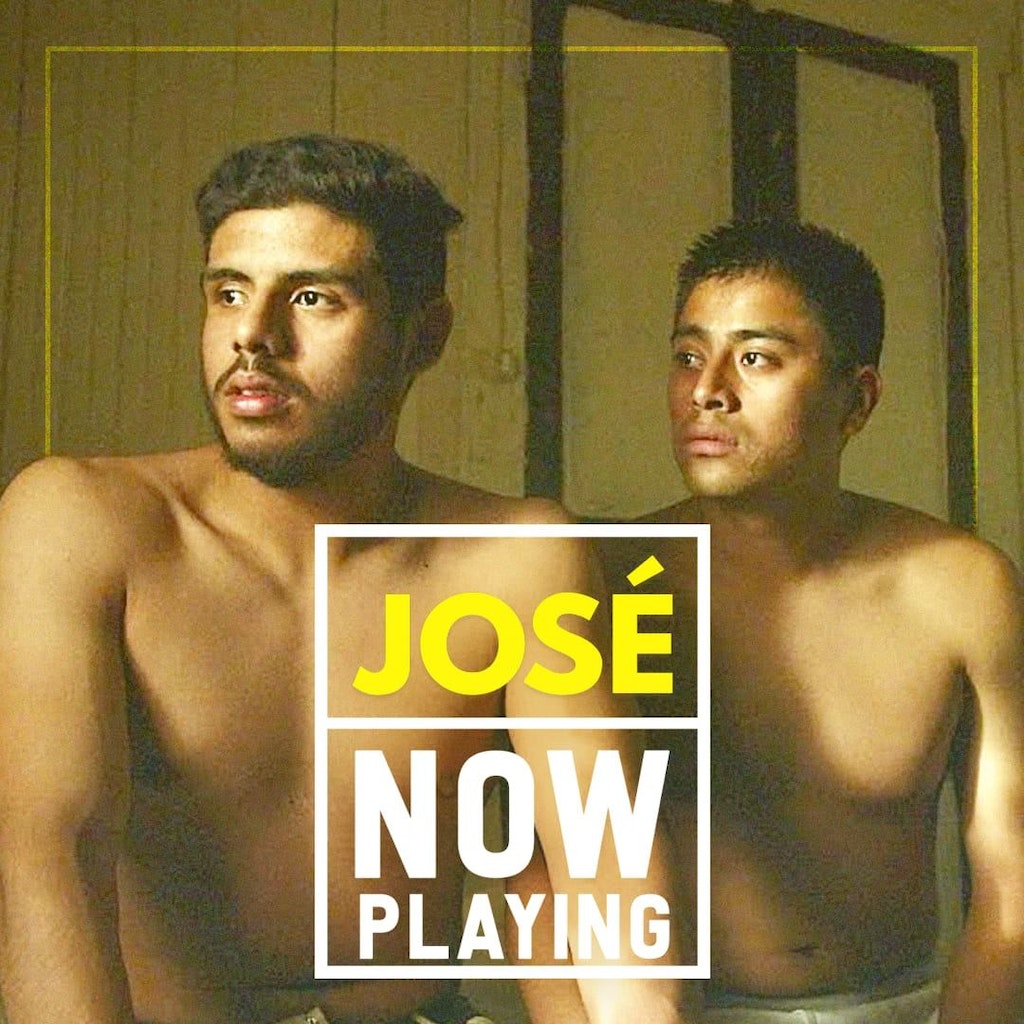 The Guatemalan-made film JOSÉ was the declaratory winner of the official Queer Lion award at the 75th annual Venice Film Festival. Earlier this year, the film premiered in general release in America. However, it’s widening distribution stalled in the shadow of the ever-expanding viral crisis.

In its “neo neo-realistic” style, JOSÉ gives a raw (meaning honest) depiction of indigenous gay sexuality as experienced by two young men in contemporary Central America. Their world is hemmed-in by poverty, urban disintegration and crime; made bearable for many through deeply-held religious traditions and family obligations. The effect of film’s quiet observational point of view is more arrestingly human, than say, a distanced polemic.