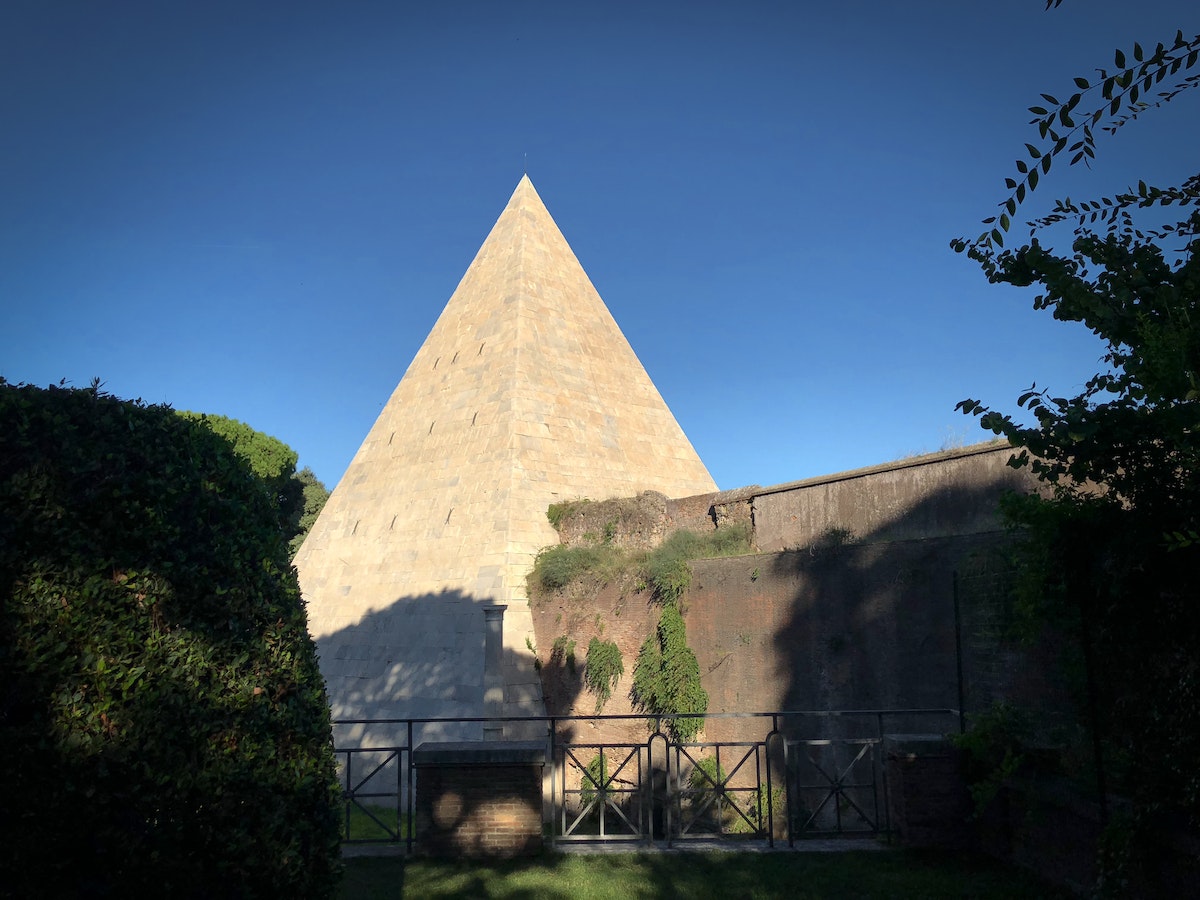 With the end of the Napoleonic Wars, educated English people could again tour the continent. So it was that, in 1816, a free-loving band of English bohemian literary types, gathered near the shores of Lake Geneva. What followed was to become one of English literature's seminal moments.

It was a dark and stormy night when, on a literary dare, Mary Shelley first outlined the shape of her exemplar of the gothic genre, Frankenstein—The Modern Prometheus. Her enigmatic novel is laced with a dark, menacing sexual undertones, which readers are still decoding.

She was only eighteen and was travelling with the most famed literary circle of her day—the Romantic poets. She was accompanying, among others, her husband Percy Bysshe Shelley, and known bad-boy and sometime sodomite Lord Byron (bisexual had no meaning then!). As time would confirm, she more than held her own in such esteemed company.

And, within six years years the core of her circle—Percy Bysshe Shelley, Lord Byron and John Keats (who was not at Lake Geneva)—were all dead; marooned for eternity on foreign shores.

Both Percy Bysshe Shelley and Keats died in Italy. Percy was 29 when he drowned off Livorno in Tuscany. John Keats was dead at the tender age of 25. Afflicted with consumption, he travelled to Rome, only to die in a house at bottom of the Spanish Steps. Byron died at 36 from blood poisoning while fighting the Greek War of Independence.

If the English weren't so phlegmatic, someone would have, by now, written an opera featuring the lot. The Italians make this stuff up to add drama to their librettoes.

With their Italian connections, Percy and Keats are now memorialised in two places in Rome.

In the shade of an ancient pyramid, they now accompany each other in eternity, in the Protestant Cemetery.

There, they share their forevers with other nineteenth centuries travellers who, on arriving in Rome, also found themselves expired. Seems to have been the done thing at the time.

They are also memorialised in the house where Keats died, at the bottom of the Spanish Steps.

When Percy died, he was cremated on a beach. However, his heart wouldn't burn. Mary took it back to England, wrapped in the draft of one of his last poems. When she died, it was found at the back of her desk.

After their deaths, Mary continued a literary career, encountering the difficulties of her sex. But she persevered, until her death at 53.

As the Victorian period progressed, her literary heirs ought to clean up her "reputation"—as was the want of that "respectable" era. Mary, and her circle, in what they believed, and how they lived, were anything but.

Her literary and blood heirs succeeded in concealing many of her truly radical ideas and writings. And for a long time, the critics and academics tended to miss the radical political and sexual implications of her published works.

For much of the intervening years, Shelley was known for just one novel. It is only in the last 30 years that many of her other works have appeared again. In 1989, the first scholarly biography of Mary—without reference to Percy, or as his appendage—was published.

New versions and variations of her original idea, penned on that dark and stormy night, continue to fill the popular imagination.

Mary in what she believed, was 150 years ahead of her time. With the Romantic poets abandoned to Rome, maybe now is her time.